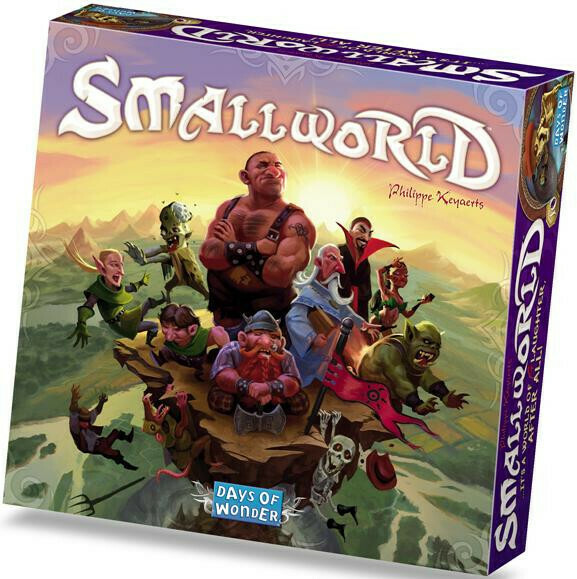 In Small World, players vie for conquest and control of a world that is simply too small to accommodate them all.

Designed by Philippe Keyaerts as a fantasy follow-up to his award- winning VinciTM, Small World is inhabited by a zany cast of characters such as dwarves, wizards, amazons, giants, orcs, humans, and more who all use their troops to occupy territory and conquer adjacent lands in order to push the other races off the face of the earth.

Picking the right combination from the 14 different fantasy races and 20 unique special powers, players rush to expand their empires—often at the expense of weaker neighbors. Yet they must also know when to push their own over-extended civilization into decline and ride a new one to victory!

Save this product for later

Located at the Holiday Village Mall in Havre, MT the Key Clothing Company's story began in July of 2012. Over the years, the Key has grown and evolved into a fun, fashion forward women's clothing boutique. With a genuine passion for customer service and a personalized touch, The Key is the perfect place to treat yourself or a loved one with the latest trends and expert guidance. We invite you to come join us; our staff is excited to help women of all body types find the perfect style and fit for any occasion.

Our mission is to help you feel as good about your experience with us as you’ll look rocking your new outfit!

RETURN POLICY PLEASE READ! Returns need a receipt- we WILL NOT accept a return without one. Returns after 14 Days will not be accepted. ALL original tags must be attached and garment must be in original condition. No smells, stains, no damages. Please note that any return made will be refunded in store credit. Online sales will be issued store credit. Special orders are not refundable. 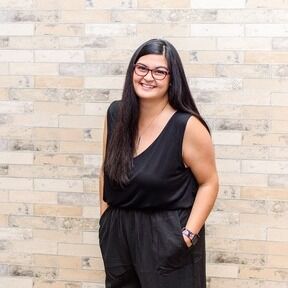 Hello there, my name is Theresa and I want to welcome you to my store! I have always had a passion for beautiful clothing and helping women feel amazing in those clothes. With living in a rural area there are such limited options for all sizes. I looked into creating a new brand but was given the opportunity to expand on The Key. I have added plus size to this already amazing boutique and plan to expand even more. I pride myself and my staff on customer service and finding the right items for you. Thank you for stopping by and taking the time to check us out!

We are located in the Havre Holiday Village Mall.